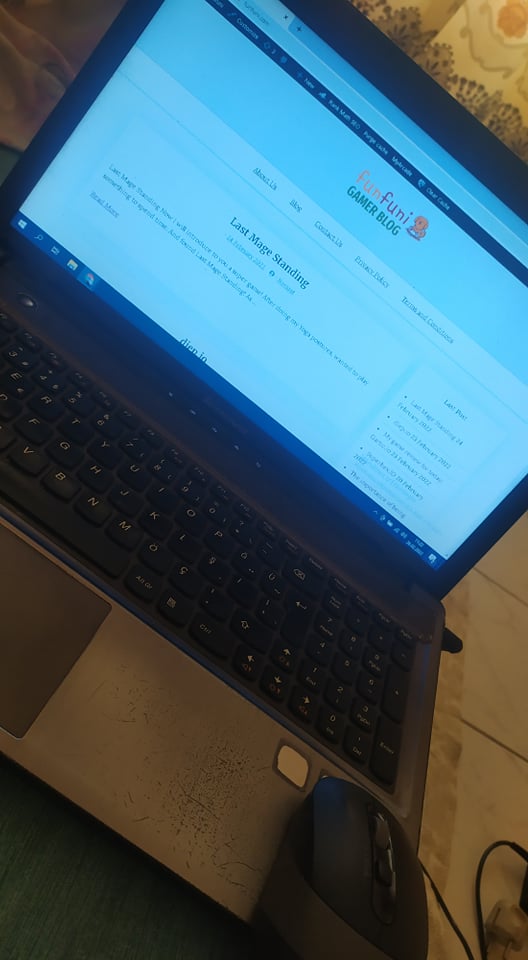 About my computer and games

I criticize many games and I’m top of the leaderboard in most of them! Hehe! but what are the specs of my computer? This article is hopeful!

I can proudly say that yes, my computer can run Gta 5 and I can play comfortably. But its specs are not powerful as you guess. If there weren’t problems like the economic crisis in Turkey and my lack of material desire due to my Yoga discipline, maybe I could be addressing you as a Gamer who shoots very crazy game videos. But that’s exactly why I’m currently reviewing games that can be played on almost any computer, is that I have an old computer!

I know it is not bad…

I’m so good at that my internet connection is pretty good! In this way, I easily become the first in the Last Mage Standing game! Lol! My planing was to write “About my computer and games” I was going to make the article “About my computer and games” just what I wrote so far, but I think it makes sense to include the internet and the problems I’ve had!

What are my problems?

1- When I play the game if its graphics are high, game freeze is inevitable!
2- Not being able to play some of the newly released games that people play
3- Not being a host in some games! Lol!
4- Unable to unplug computer (Yes, my battery degrades regularly!)
5- Heating problem

When I was a child of a poor family, I couldn’t buy a good computer, but now my desire has disappeared and there is an economic crisis. Being in both situations in the world where everyone is trying to eat each other made me add this global problem to this article.

It is my manifesto! “About my computer and games”!