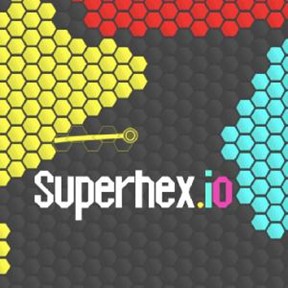 There is a map of hexagram blocks and your goal is to expand your territory by conquering other regions. Be careful not to let anyone else touch your line while trying to take the empty area! Similar to cyclewars.io but different dynamic! I don’t think I need to repeat that surviving is still the most important thing in the game, rather than killing someone else or gaining more territory.

And you can play it at school because Superhex.IO